“Top Chef” alumnus Bruce Kalman plans to bring barbecue to the Arts District in 2021. The chef, who hosted a Soul Belly BBQ pop-up Saturday night at DW Bistro, says he has signed a lease for a space at 1327 Main St. (at Imperial Avenue), which he’ll use for a brick-and-mortar Soul Belly.

Kalman is a James Beard Award nominee who worked with chefs as accomplished as Paul Bartolotta and David Burke before opening Knead & Co. Pasta Bar + Market at Los Angeles’ Grand Central Market. He was a contestant on Season 15 of Bravo’s “Top Chef” and has appeared on “Chopped,” “Beat Bobby Flay” and Esquire Network’s “Knife Fight,” among other shows. Though he was briefly on board to develop an Italian restaurant in Tivoli Village with Esther’s Kitchen chef James Trees, he recently split with the partners in that project.

Kalman is best known for Italian cuisine, but he developed a love of barbecue when he began collaborating with Dave Grohl of Foo Fighters on a series of charity events and parties. He started developing that passion into the Soul Belly brand about 18 months ago.

The chef says he’s “totally excited” about moving into the Arts District. He’s had his eye on this space, in a converted Amoco service station, for about a year and a half.

“Before they even did any construction on it, James Trees showed it to me, and I fell in love with it,” Kalman says. “It’s still there, I was available, so it was meant to be.”

The locale has the added benefit of being sandwiched between be HUDL Brewing Company and Nevada Brew Works. In the spirit of being a good neighbor, Kalman plans to keep at least one beer from each in stock at all times, alongside what he refers to as mostly “cheap beer: Shiner Bock, probably PBR, Miller High Life, stuff like that.” They’ll round out a beverage list that will also include a serious whiskey program and four or five wines.

The chef predicts Soul Belly will begin smoking in the Arts District early next year, hopefully in February or March. In the meantime, local foodies will be able to preview Soul Belly’s dishes at pop-ups throughout the valley. The next is set for Oct. 17 at 18bin in the Arts Factory. Tickets are on sale at SecretBurger.com.

Thu Oct 8 , 2020
Foods squander app Far too Very good To Go has introduced a established of scratch and sniff labels to educate consumers on what meals smell like when they have long gone off. The intention of the ‘smell-by’ labels is that purchasers will “let their nose dictate if that meals is […] 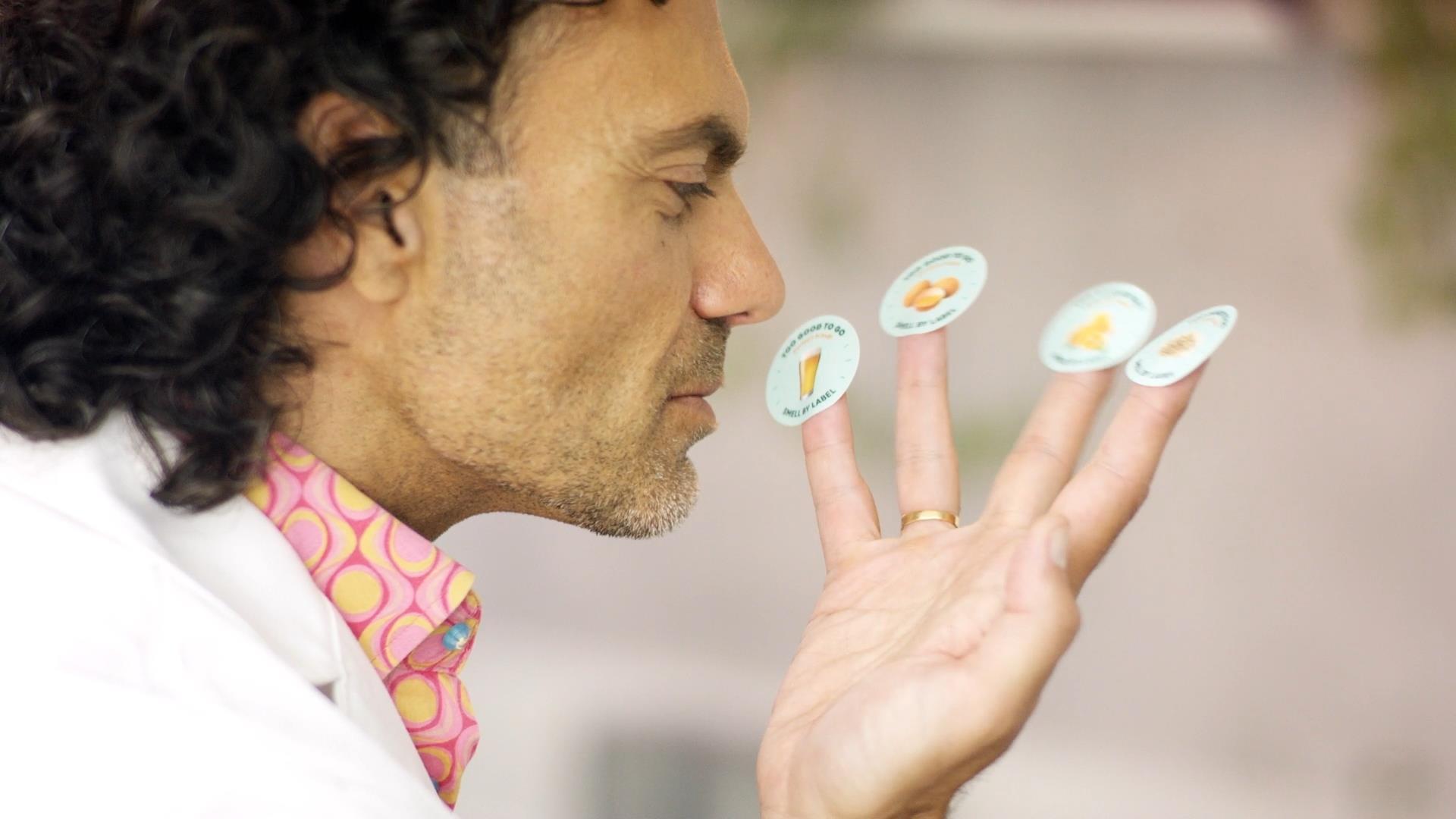