On my inaugural visit to The Landing last week, the sister restaurant of the nautical-themed Fini’s Landing, it was clear that Chef Ryan Jones values his home on the range as much as his time on the dock of the bay.

Jones brings a passion for fishing to his work as the brand chef for these restaurants that specialize in sustainable seafood. In fact, it was a fishing weekend at Rainbow Lake in Pinetop, where he caught and released more than 100 catfish, that inspired his Mardi Gras catfish po’ boy special at Fini’s last winter.

He shares this passion with his two young children, who love fishing with their old man. His 7-year-old has mastered the art of baiting a line, and his 5-year-old is reportedly more interested in the worms than she is the fish. As for their dad, who consistently works more than 70 hours a week, this time by the water with his wife and kids is as good as it gets.

But make no mistake. Jones has carved out a special place for beef in all of life’s goodness, and his rotating Burger of the Week program is the perfect context for his cow-driven creativity at The Landing, 8195 N. Oracle Road.

In addition to the restaurant’s signature burgers, with beef sourced from sustainable farms in the four-corners states of Arizona, New Mexico, Utah and Colorado, one decidedly unique burger makes an appearance on the menu for just one week before it’s dropped to make room for another.

“I just love burgers and I love doing crazy things,” said Jones, whose culinary journey has included stints at Zinburger and Truland Burgers and Greens. “Burgers are great platforms for showing creativity, kind of in the same way that tacos are.”

Last week’s Burger of the Week at The Landing was no exception. Jones recently picked up some seasonal Hatch chiles from New Mexico and blended them with poblanos, jalapenos, onions, and cilantro to make a traditional salsa verde. He then brought it together with chicken stock, cumin and fried cubes of pork shoulder and reduced the stew-like mix down in a two-hour braise. This was all ladled onto flame-grilled burger patties with caramelized onions and melted Swiss cheese.

“This burger had great textures, some of the fried pork remained crispy while some started to shred naturally with a nice tenderness,” he said.

Other eye-popping burgers that Jones has created over the years include one crowned with a rich Mexican street corn mash, another topped with a blend of Flamin’ Hot Cheetos, guacamole, queso Oaxaca and a spicy aioli, and another with roasted chiles, honey, bacon fat, butter and whiskey. And knowing him like I do, I’m nearly certain it was Jameson Irish Whiskey. But that’s for another column.

The most outrageous burger that Jones has assembled is one that gets my vote. This otherwise straightforward bacon cheeseburger was taken to new heights, literally, with fire-roasted salsa, a runny egg, spicy aioli and an entire crispy-shell birria taco.

Are there any limits to Jones’ creativity? “If you can put a whole crunchy taco on top of a big burger, I guess anything’s possible,” he said.

He’s planning to do some of these favorites from his past as Burgers of the Week at The Landing, while kicking out Catch of the Day Tacos and other swimming selections for those who prefer to stay seaside. You’ll be in good hands either way, especially if the Jones kids are there to show you how to hook a worm.

Contact Matt Russell, whose day job is CEO of Russell Public Communications, at [email protected] Russell is also the publisher of OnTheMenuLive.com as well as the host of the Friday Weekend Watch segment on the “Buckmaster Show” on KVOI, 1030 AM.

Sat Aug 28 , 2021
BALTIMORE — A Baltimore chef duo found their secret ingredient to success in the kitchen and in business. The owners of Taste This are spreading their flavor through the city one hot plate at a time. Dante Davis and Craig Curban can talk all day about their passion for cooking […] 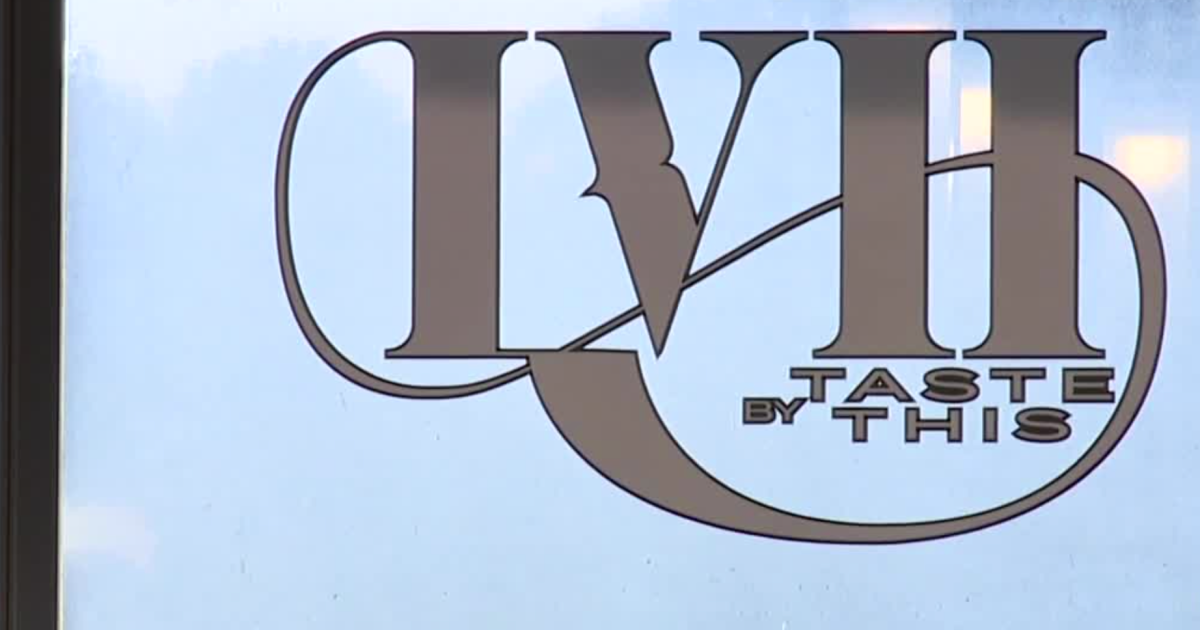