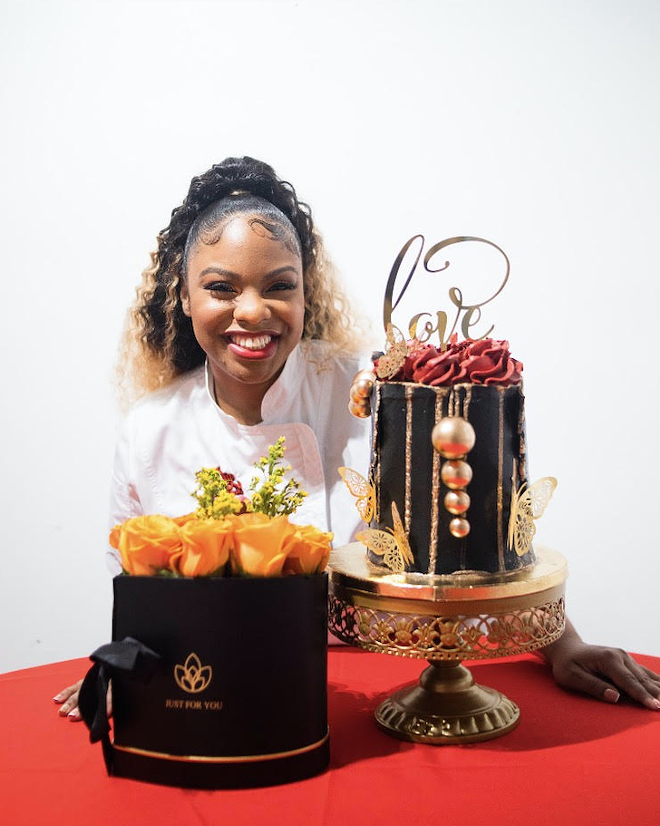 
It’s something of a Motor City twist of the dish — Detroit is, after all, the city that brought us corned beef eggrolls.


In addition to the new cheesecake egg rolls, Love also offers other scratch-made desserts such as cookies, cakes, and dipped fruit. She also has vegan dessert options and creates custom desserts for parties, weddings, baby showers, wedding showers, and more.

Love began cooking at age 9. Her passion for baking led to her studying culinary arts at The Culinary Institute of Michigan with a minor in Baking.

“When I was in high school, I would actually sell cheesecakes to my classmates which kind of helped me pay for my senior dues,” she says. “I really fell in love with it from there.”

Love’s passion and career kicked off quickly once she went to culinary school.

“I went to culinary school, I did some cooking, I started off my culinary jobs on the hot food side, and just fell in love with baking more,” Love says. “I started off doing more cheesecakes, and then I went to layer cakes. Eventually I got into chocolate-dipped fruits; I started doing chocolate-covered strawberries which became a big hit.”

In 2019, the Dip Confectionery opened and Love began making more chocolate, candy, caramel-covered desserts, and cakes. During that time, she was mentored by Chef Tony Durden of Durden’s Catering, who Love says is one of her inspirations, as well as other local chefs such as Chef Dominique and Chef Tamika.

“These are three people that really helped, really mentored me, and just helped me in general,” Love says. “I really looked up to them and they showed me the ropes in the culinary industry.”

Love will launch multiple flavors of the cheesecake egg rolls including strawberry, blueberry, and peach cobbler. You can order them made-to-order directly through the Dip Confectionery website.

Thu Jul 29 , 2021
One of the most thankless jobs has been made worse by the labor shortage — and even celebrity chefs are twisting themselves in a knot to hire and retain dishwashers. David Burke, the Food Network star behind 18 restaurants, including the David Burke Tavern in Manhattan, says he has been […] 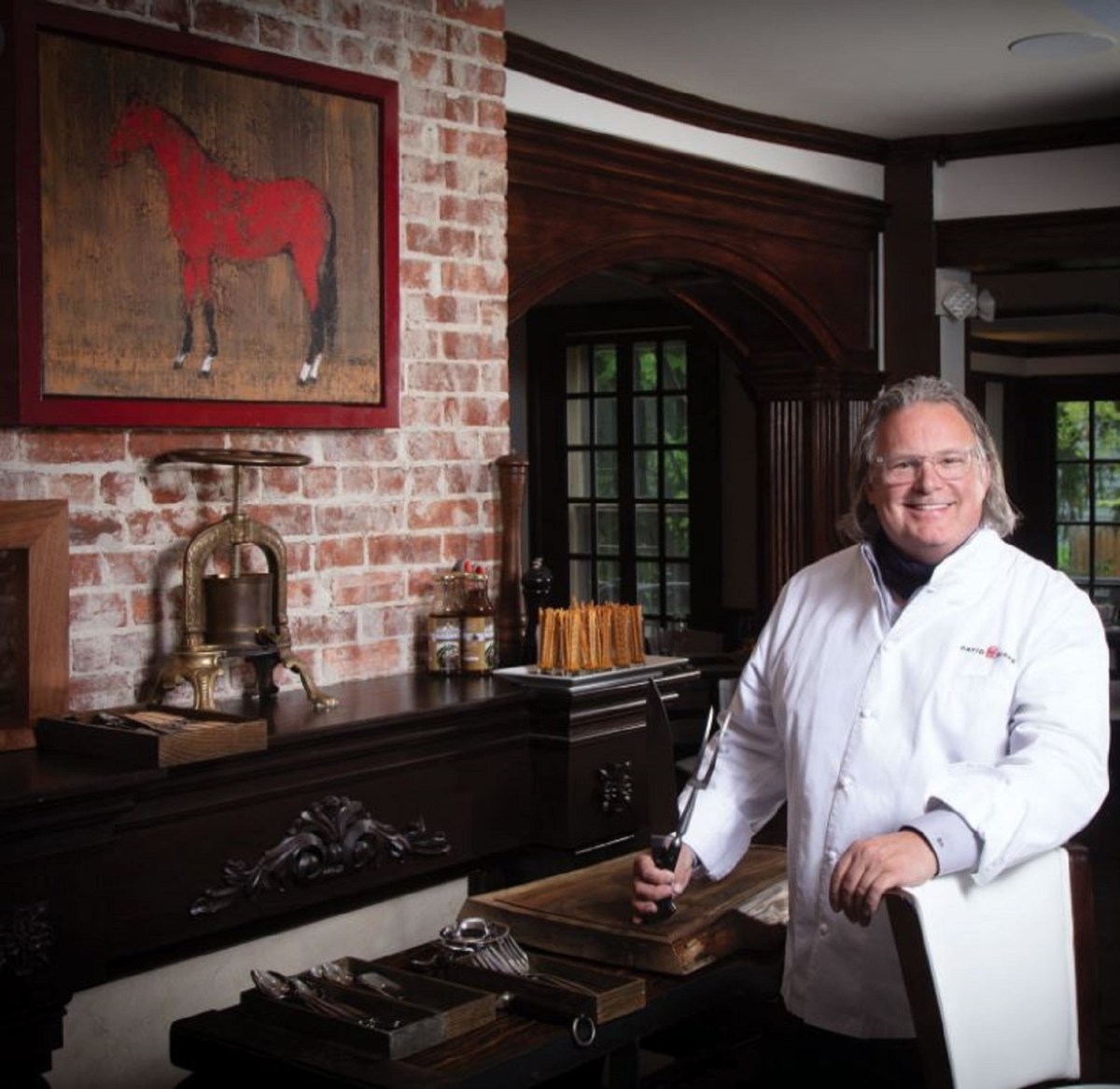