ROCHESTER — Eric Linningham dreamed of bringing his own spin on the food truck to Rochester when he moved to the Med City in late 2019.

“Breakfast is my favorite meal and everybody enjoys brunch. That was my inspiration behind it,” said Linngham on why he chose to make his food truck breakfast-based. “I also saw a void in this area. I love taco trucks; I eat them all the time, but there’s not many trucks looking to do something different, that helped push me over the edge, like go full force with it.”

Prior to his arrival in Rochester, Linningham spent two years owning and operating his own catering business. In addition to that, he has over 10 years experience working in the culinary field as a cook and executive chef creating his own dishes. Now with the menu items all cooked by Linningham, he is excited to share his culinary skills with the Rochester community.

“I’ve been fortunate to work for and with a lot of great chefs. But it’s always different when you get to put your own ideas out there and put your own stamp on things that come from you,” Linningham said.

Some of the breakfast foods Linningham plans to include on his menu are pancakes, eggs and hash browns, biscuits and gravy, and a brisket breakfast burrito. Drinks that typically accompany a breakfast meal will also be available such as apple, orange, and cranberry juice. When it comes to coffee, Linningham hopes to partner with a local coffee shop to serve some of the best coffee available to the Rochester community.

Although Linningham is still fairly new to Rochester, he has been a part of Small Business Association bureaus throughout his career. Currently, Linningham has received assistance from the Southern Minnesota Initiative Foundation’s Prosperity Initiative mentorship program.

Maddy Fisher explained how the program works to help clients like Linningham.

“I had heard about Eric because he was interested in getting a loan with us, and he had gotten in touch with some of the folks with the Small Business Development Center. He was looking for a longer term mentorship with somebody to really help him as he was getting the startup off the ground,” Fisher said.

She said Tim Shea, who is Linningham’s coach, meets with him every other week to talk about how things are going, and to get Eric connected to any other resources he needs.

Linningham said the connections and resources available to him from the Prosperity Initiative have been helpful.

“I really appreciate that it didn’t slow down once I moved to a different state. Whether it’s building up clientele, social media presence, or just managing taxes, all that good stuff. It’s also good for building relationships, gaining resources and just people who are in the industry to help you,” said Linningham.

Merge Craft Food has done events a few weekends already where Linningham has parked the truck for popup service. This Sunday, Merge Craft Food will be at Thesis Beer Project from noon to 2 p.m.

Sun May 1 , 2022
South Korea has been launching a slew of initiatives to up grade its meals imports program, from making it necessary due to the fact 2020 for all overseas food stuff and beverage companies exporting into the nation to have HACCP certification​, to growing its food stuff security and checking guidelines​ […] 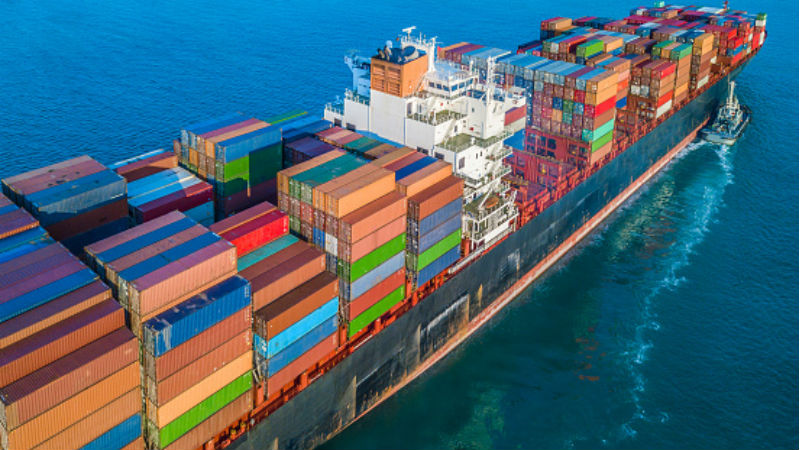