Top Chef has seen hundreds of contestants over the years, but only one has been runner-up three times without ever winning.

Top Chef is an American reality cooking competition TV series that first aired in 2006 and has completed 18 seasons of the core show. The show is produced by the same company behind Project Runway, both of which originally premiered on Bravo. Padma Lakshmi has hosted Top Chef since Season 2, with Tom Colicchio and Gail Simmons having served as longtime judges on the show. Several other culinary stars have guest judged over the years as well, like Wolfgang Puck, Emeril Lagasse and the late Anthony Bourdain. Top Chef won the Emmy for Outstanding Reality-Competition Program in 2010, disrupting The Amazing Race’s seven-year winning streak since the category’s inception.

The series is so beloved that several spin offs have followed in its wake, including Top Chef Masters and even Top Chef Junior that features young teens trying their hand in the culinary arts. The shows typically follow a dozen or more chefs as they compete to avoid elimination week after week until three finalists remain. The judges critique one last full course meal before deciding a winner and awarding the six-figure prize sum. One contestant in particular, Bryan Voltaggio, has been runner-up three times, but has yet to win.

RELATED: Who Won Season 18 of Top Chef – and Was it Deserved?

Voltaggio graduated from the famed Culinary Institute of America in 1999 before appearing in Top Chef: Vegas, the sixth season of the show, 10 years later. He lost to his own brother, Michael, before appearing on Season 5 of spinoff Top Chef Masters in 2013. The original Top Chef generally involves more up-and-coming chefs, while the Masters series brings together world renowned, award-winning chefs like Voltaggio’s fellow Season 5 contestant David Burke. Though Voltaggio was the first chef to compete on both Top Chef and Top Chef Masters, he was runner-up once again. He most recently competed in 2020’s Top Chef: All-Stars LA and took second place for the third time.

Despite the setbacks, Voltaggio has remained undeterred. He is currently the executive chef of three Maryland restaurants, Voltaggio Brothers, Showroom and Thacher & Rye. The second place finishes haven’t kept him from returning to the televised competitions either. He and his brother Michael now star in their own Food Network show, Battle of the Brothers, where they each mentor a team of chefs to compete for the grand prize of a guest-chef takeover in a Voltaggio restaurant.

Michael has similarly been no stranger to the limelight, running multiple successful California restaurants like ink and ink.sack, and even appearing as himself in Season 5 of Netflix’s Lucifer.

Top Chef is streaming on Hulu, Peacock and Bravo Now. 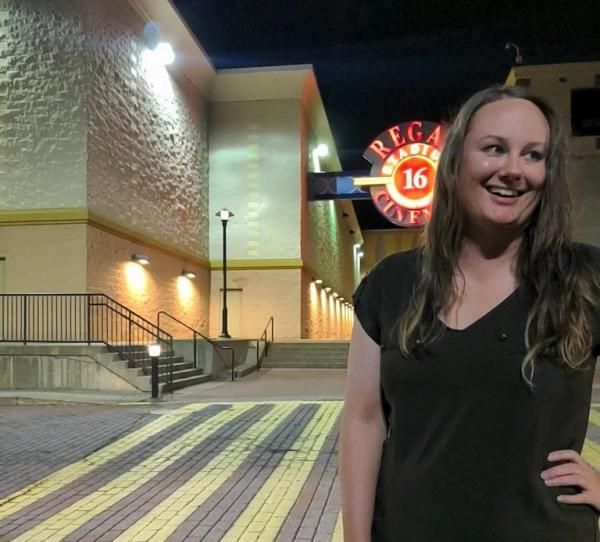 Kristen is a TV Features Writer for CBR. She left the fashion world behind and followed her love of film and TV back to school for a Media Arts degree. She is an avid Halloween fan with a passion for all things horror. You can find more of her writing at Kristen Critiques

Fri Dec 10 , 2021
Hailing from Astoria, Queens, Executive Chef and restaurateur Ciro Verde, was lured into the culinary world at a very young age. Spending his summers in Portici, Naples, Italy as a young boy, his uncle guided him through the fine art and technique of cooking in a wood-burning oven. Mastering this […]