Johannesburg (AFP) – “Seeing myself on Netflix, I have to punch myself every day. Like, is that really me?” asked actress Tendaiishe Chitima, star of the first Zimbabwean feature film acquired by the streaming pioneer.

“Cook Off” was shot in 2017, just months before the fall of Zimbabwe’s despotic ex-president Robert Mugabe, whose iron-fisted rule brought the economy to its knees.

The romantic comedy had a meagre starting budget of just $8,000.

“It was not like a luxury shoot where you have your own trailer and you are big on wine,” said 29-year-old Chitima, sparkly eyed as she recalled the experience from her parent’s house in Johannesburg, South Africa.

“Everything was very minimalistic. We had to get things right the first time or the second time.”

Chitima plays main character Anesu, a single mother too busy making ends meet to pursue her passion for food… until her son and grand-mother sign her up for a reality cooking contest.

For the Zimbabwean débutante, making it onto Netflix was a “miracle” given the filming conditions.

Most of “Cook Off” was shot on the set of Zimbabwe’s version of “Top Chef”, which airs on public broadcaster ZBC.

“We used the costumes, the set, the cooking pots of Battle of the chefs,” confessed director Tomas Brickhill, referring to a programme now no longer airing. “Without that there would not have been any movie.”

Chitima admitted that none of the cast or crew had yet been paid for their work.

Their budget barely covered food for the crew while on set.

“At the time there was restriction on (cash) withdrawals,” Brickhill recalled.

“Every day we had to source cash,” he said in an interview with AFP, adding that hard to get hold of notes were selling for more than their value on the black market.

The daily limit was $20 (18 euros) — not even enough for bottled water in a country crippled by hyper-inflation.

“Other people think we are completely crazy,” he chuckled. “But we have been dealing with it for so long, that is normal for us.”

With no running water on set and little cash to spare, the “Cook Off” crew resorted to drinking boiled water from a garden tap.

The first days of shooting were also constantly disrupted by power cuts — a regular occurrence — forcing the team to stretch their paltry budget and hire a generator.

One day, one of the actresses found herself choked up in a cloud of tear gas fired to disperse an anti-government protest.

“She called and said: ‘I can still come but I am crying and I dont know if I am going to be able to act because I don’t have a crying scene,’ ” said Brickhill, smiling at the memory.

Despite the challenges, “Cook Off” did not lose its sparkle and “feel good” effect.

“Previously I was acting in a lot of TV shows in which my role as a Zimbabwean was either a maid, a prostitute, or I was being trafficked,” said Chitima, who had previously featured only in shorter productions.

“A role in which I could play an empowered character pursing what she wanted was for me a great opportunity.”

“The movie shows the other side of our story,” she added. “That we are resilient and have dreams.”

Meanwhile, the crew and the cast are still awaiting their cheques, after agreeing to deferred payments.

Tue Jun 2 , 2020
Joffrey’s will even deliver to enchanted castles, we’ve heard. The most magical part of my day is my first sip of coffee in the morning. Whether it’s a mug of drip coffee or a brand-new latte from Starbucks, coffee never fails to put a smile on my face. Looking at […] 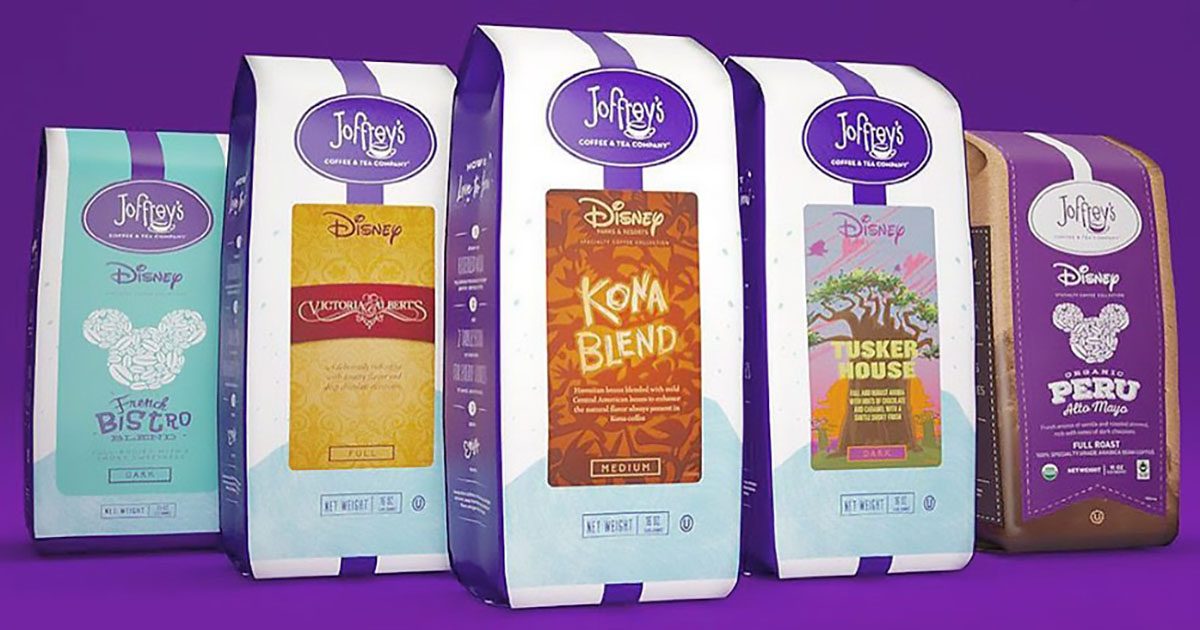