The culinary world is mourning the loss of Aaron Grissom.

E! News confirms Grissom, who competed on season 12 of Top Chef, died Sept. 8 following a motorcycle accident in his native Washington state. He was 34.

According to the Pierce County Medical Examiner’s Office, Grissom’s cause of death was “multiple blunt force injuries” suffered during a traffic collision.

Bravo addressed the news of his passing in a statement to E! News, which read, “Bravo and the Top Chef family are saddened to learn about the passing of Chef Aaron Grissom from Season 12: Boston. Our deepest sympathy goes out to his family and friends.”

Host Padma Lakshmi shared, “I am very saddened by the loss of one of our Top Chef alumni. My sincere condolences to his family and loved ones at this time.”

According to a colleague of Grissom’s, who spoke to the Tacoma News Tribune, he was cooking for touring artists such as Billie Eilish prior to the COVID-19 pandemic.

Top Chef Winners: Where Are They Now?

Yu Nanakornphanom told the publication that Grissom and his girlfriend were living in Mexico prior to his return to Tacoma this year, which he described as “unexpected.”

“He had a lot going on,” Nanakornphanom shared. “I think he had a good future ahead of him. He’s always learning to do something. He was driven. He lived his life fully.”

In addition to Top Chef, where he placed 11th out of 16 chefs, Grissom appeared on Food Network’s Diners, Drive-Ins and Dives while working at Dirty Oscar’s Annex in Tacoma.

According to Grissom’s Top Chef bio, he had a “passion for Asian and new American cuisine and believed “that food is nostalgic and triggers strong memories and that play into his style of nodding to classic dishes with modernized approaches.”

Mon Sep 14 , 2020
Necessity is the mother of invention,” so goes the English proverb that roughly means when put in a difficult situation, one is likely to be inspired to create a novel or ingenious solution. So it was the situation in Miami mid-pandemic during which Yvonne Chen and Rafael Barrera, Shorecrest neighbors […] 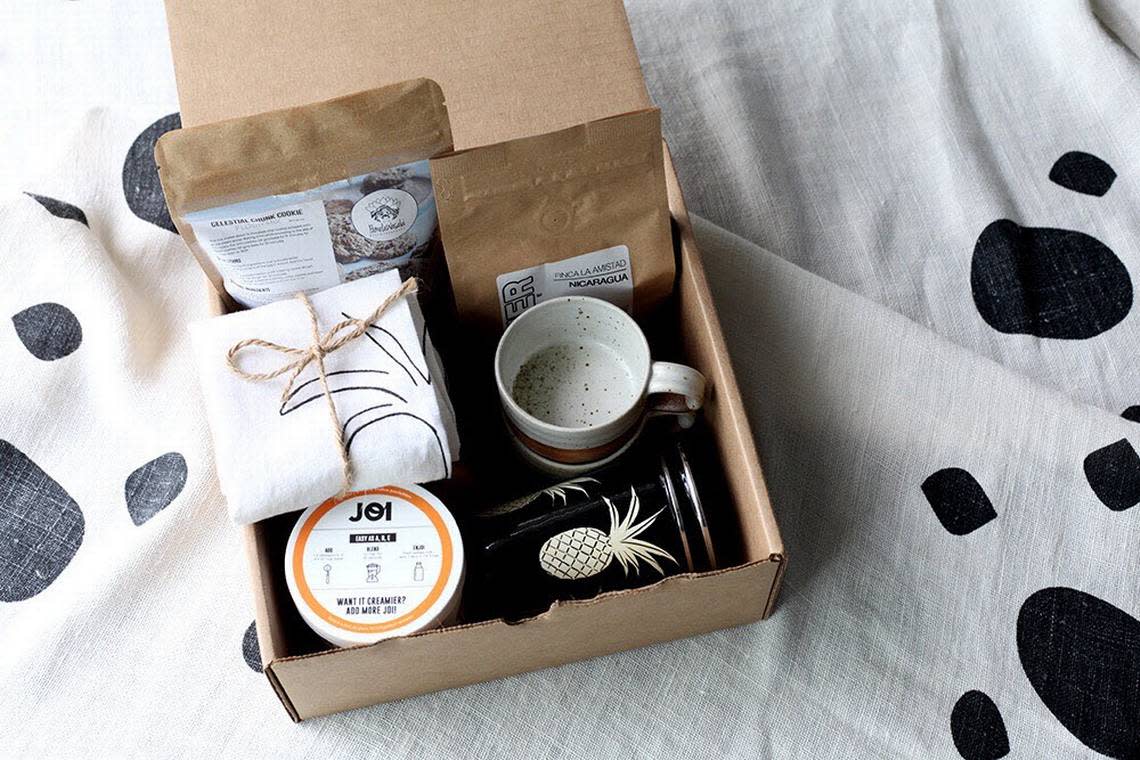