Viewers can tune in at 8pm to meet a whole new batch of chefs.

Who are the Great British Menu chefs?

The Great British Menu sees 32 chefs from across the country compete and present dishes that showcase the best of their culinary skill.

From each region there will be four chefs competing.

This will be the show’s first return to the small screen since its Christmas special.

Stuart is 37 years old and from Staffordshire.

He’s worked with big names in the food business, from Gordon Ramsay to Michael Caines and Gary Rhodes.

In 2017 he opened his own restaurant, Docket No 33 in Shropshire.

Last year it became Michelin recommended and earned itself a Michelin plate.

Lincolnshire born Shannon is 27 years old and well travelled, which has influenced her culinary talent.

She worked for three tears at Murano with Angela Hartnett.

Now she’s the head chef at Hicce in Coal’s Drop Yard, London which has a Michelin plate rating.

There she works for Pip Lacey, who won a Banquet starter course four years ago.

She focuses on woodfired cooking at the restaurant.

Sabrina, from Wolverhampton, has competed on the show twice before, so maybe it’s third time lucky.

Three years ago she was the runner up in this region.

Though she first thought a career in fashion was for her, a chance encounter at playing chef when her colleague couldn’t finish his service one day made her see that cooking was the dream.

She worked at the Dorchester and was twice a Roux Scholarship finalist.

She is Executive Chef at London Mayfair’s AllBright.

Her Punjabi heritage influences her use of flavours.

Liam started cooking with his nana while his parents worked. Together they made all sorts and this fuelled his passion.

Since then he’s worked with major talents Marcus Wareing and Tom Sellers.

Like the other contestants, he’s travelled across the world and cooked in Sydney, Copenhagen and New York.

He works with his family and the establishment is both Michelin recommended and holds 3 AA rosettes.

The BBC are yet to reveal details on those competing in this region, but we do know who most of them are.

Roberta is chef and owner of The Little Chartroom in Edinburgh.

Scott is the chef and owner at Fhior, based in Edinburgh.

He opened it with his wife, Laura.

Stuart is head chef at Aizle at The Kimpton and Noto.

BUN IN THE OVEN?

SINCE U BEEN GONE

Kelly replaced by Kelsea Ballerini on The Voice after falling sick

What happened to Frank on American Pickers?

What time is Great British Menu on TV tonight?

This will be the show’s 16th series and kicks off on March 24.

Episodes can be caught up on at BBC iPlayer.

This Female-Led Company Is the Etsy for Chefs and Restaurants

Fri Mar 26 , 2021
March 22, 2021 6 min read In this ongoing series, we are sharing advice, tips and insights from real entrepreneurs who are out there doing business battle on a daily basis. (Answers have been edited and condensed for clarity.)Related Posts:Albert Roux, major influence on UK dining habits, dies at 85 Who are you and what’s your […] 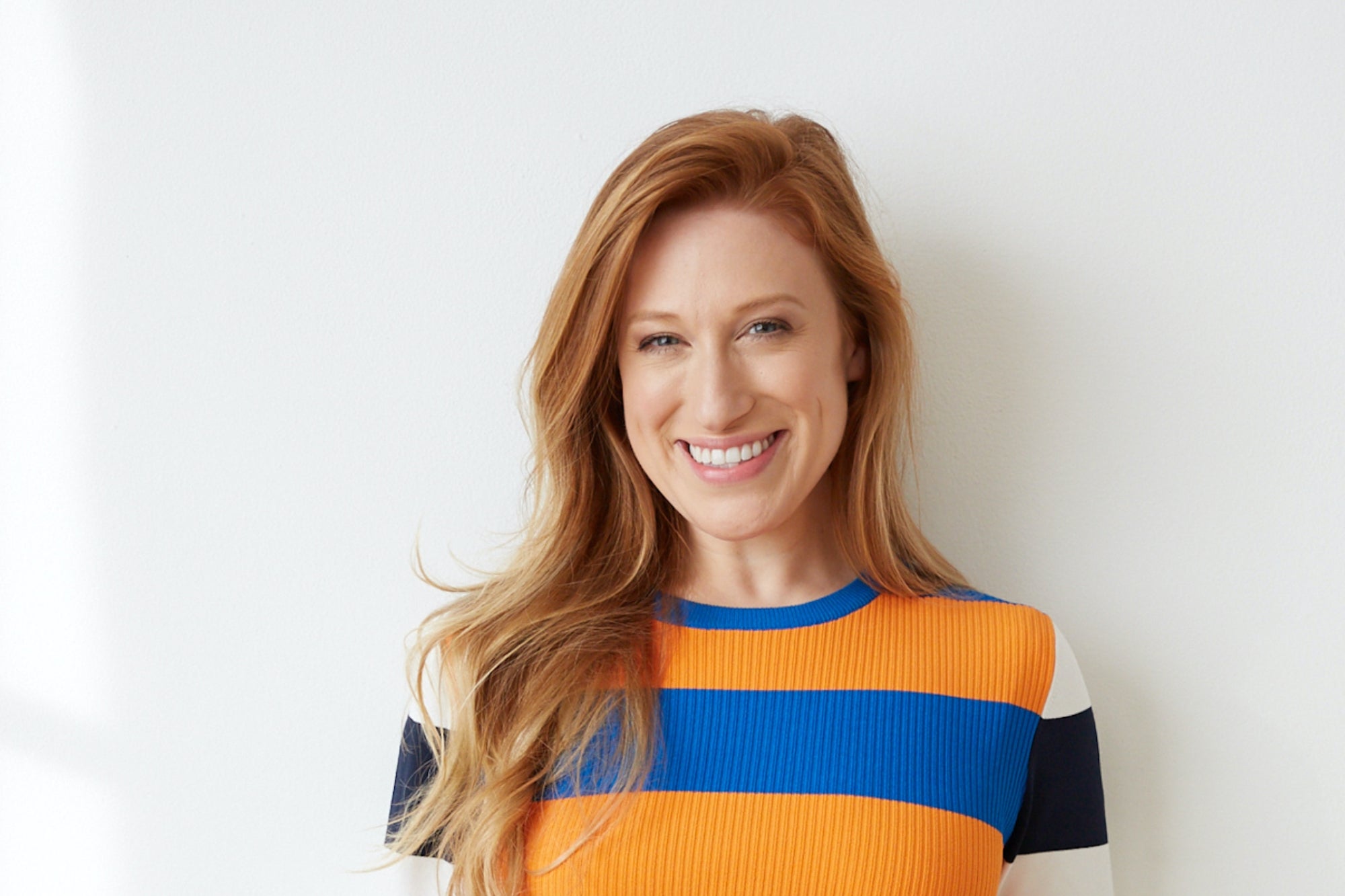