When London Youmans was 10 years old, her grandmother gave her two pieces of advice: She needed to be independent. And she needed to learn how to cook.

No man, Youmans’ grandmother said, would want a woman who couldn’t cook.

“It was like a prerequisite for the rest of my life,” said Youmans, now 23. “Ever since then, I started cooking.”

A personal chef and caterer in Savannah, Youmans is bringing her cooking talents across the river to Bluffton’s Lowcountry Fresh Market and Cafe, which is opening in an 11,000-square-foot facility in Washington Square Development along Buckwalter Parkway in May.

The owners, Andy and Cindy Rolfe, want Lowcountry Fresh Market to be a source of economic empowerment in the community. Key to that goal is the market’s collaboration with local Gullah farmers to buy and sell produce on a scale that may have been previously unavailable to them. No other market of this type exists in the region.

The market is partnering with the Gullah Farmers’ Cooperative Association, of St. Helena, to connect with farmers and fishers on the neighboring Sea Islands. As part of that collaboration, the market’s owners have backed the construction of a food processing facility at the former Leroy E. Browne Services Center on St. Helena Island. It should be ready to open within a month, Lowcountry Fresh owner Andrew Rolfe said.

The market will be open seven days a week, meaning Bluffton residents won’t have to wait until the Thursday farmers’ market to buy local food. Hours have not yet been announced.

But the Rolfes are also banking on making the market an economic engine for their employees.

The opening of the market brings 50 new jobs to bustling Bluffton, which has seen tremendous business and population growth over the past decade. The Rolfes, who moved to the Lowcountry full time in 2017, say they want their employees to be able to grow in the careers of their choice, as well as provide financial stability. Above all, they want the staff to feel like a family.

The Rolfes want to avoid some of the problems faced by other employers in the local food service and hospitality industry — namely in attracting and retaining employees. In recent years, employers on Hilton Head Island have struggled to maintain sufficient staffing, in part due to affordable housing shortages, low wages and few benefits. Some of that workforce has come to Bluffton, which has struggled with similar livability issues as its population has boomed.

The Rolfes’ effort appears to be paying off. They have filled roughly 80% of the available positions, Andy Rolfe said, including the culinary director, renowned Charleston chef B.J. Dennis.

Employees say they’re excited to pursue their passions. The Island Packet spoke to four team members — an assistant store manager, a customer service specialist, a kitchen assistant and a chef — about what brought them to Bluffton and what they hope for Lowcountry Fresh.

Leah Frazier has always had a passion for culinary arts. Growing up, her dream was to be a culinary arts instructor or home economics teacher. So, at the advice of a teacher, she got a degree in the field, and since then she has served as a food service specialist in the military, a baker and a teacher.

She left her teaching job in January to lead store and bakery operations with Lowcountry Fresh Market. She says she is excited for it to empower Gullah farmers on the Sea Islands by providing them with an outlet for sales.

“Bluffton has become overpopulated with a lot of chain stores, and most of the mom-and-pop stores are going out of business,” she said. “I look at the Lowcountry Fresh Market as a mom-and-pop store that is going to give benefits and a livable salary to a lot of the community members.”

She said she appreciated how the workplace felt like a family.

“I’ve only been working with them for a while,” she said. “That they make me feel so beneficial — that’s something I lacked with the school district, and I was a teacher for 12 years.”

Jola O’Connor says she knew she was not the typical applicant to Lowcountry Fresh — she was new to the area, looking for part-time work and not a veteran of the food service industry. But her passion for food simply couldn’t be contained.

So she gave it a shot.

“I’m actually an eye doctor,” said O’Connor, of Connecticut. “I currently practice in Bluffton a couple days a week. I’m just in the stage of my life where I’m fortunate enough to be able to pursue some of my other interests, and one of those interests was definitely centered around food.”

O’Connor’s parents were farmers, and Lowcountry Fresh’s commitment to supporting local growers resonated with her.

“It really boggles my mind how this is not the norm,” O’Connor said. “Why are we shipping all this food from out of state while we have this long growing season, and we have access to so many great things that are right at our doorstep? It cuts back on transportation costs, it cuts back on the wear and tear of our roads, it gives us fresher food at a better priceline. So everything about it, I just wanted to jump both feet in.”

She said she appreciates the diversity and camaraderie of the staff.

“It’s just kind of this great mix of people that are in it for similar reasons,” she said.

London Youmans cannot wait to move from Savannah to Bluffton, where she’ll be slicing, dicing and ricing local produce into meals for Lowcountry Fresh’s patrons.

From cooking for her mother as a child to running her catering business, making nutritious food has always been her purpose, she said.

“Just knowing that nutrition is the No. 1 thing that people need to survive and I can provide that — that makes me extremely happy,” Youmans said.

So when she met B.J. Dennis, the culinary director, at the Hilton Head Seafood Festival, she knew she wanted to join the team.

“I packed my bags fast,” she said with a laugh. “I was about to get out of Savannah and go to Bluffton, I was so interested in the whole market.”

And she plans to take advantage of the market’s partnership with the Gullah farmers’ co-op to learn how to start her own garden.

“That will be better for me personally and my family to save us money, save us time,” she said. “Instead of going to the grocery store, I’ll be utilizing my time in the farm so I can just have the food right there on demand.”

Deloris Bailey, like London Youmans, learned to cook from her grandmother.

When she was growing up in Camden, South Carolina, she’d make all the classics: Homemade biscuits. Country-fried chicken. Collard greens. Cornbread. All made with fresh ingredients — they didn’t go to the grocery store, she said.

In the 33 years since she started cooking, Bailey said, she’s worked as a line chef at the Colleton River Club; cooked at Bluffton’s NHC HealthCare facility; and now, been part of the team getting Lowcountry Fresh Market off the ground.

“When you walk into the kitchen, you take ownership already, because it’s … basically yours,” Bailey said. “It’s a great feeling.”

She said she has worked at a lot of places where she was unhappy, but needed a job. She feels differently about Lowcountry Fresh Market.

“This is the place,” she said. “Lowcountry is going to be the best place that I have worked in many many years, and I am so excited. I can’t wait. Believe me, I am counting down the days.”

Kate Hidalgo Bellows covers workforce and livability issues in Beaufort County for The Island Packet and Beaufort Gazette. A graduate of the University of Virginia and a native of Fairfax City, Virginia, she moved to the Lowcountry to write for The Island Packet as a Report for America corps member in May 2020. She has written for The New York Times, The Patriot-News, and Charlottesville Tomorrow, and is a member of the National Association of Hispanic Journalists.

Mon Feb 22 , 2021
Shake Shack will offer regional specialties by local chefs. SOPA Images/LightRocket via Getty Images In order to help support restaurant the restaurant community as we enter the second year of the pandemic, Shake Shack is launching a year-long series of regional collaborations with chefs and restaurateurs across the nation.. The […] 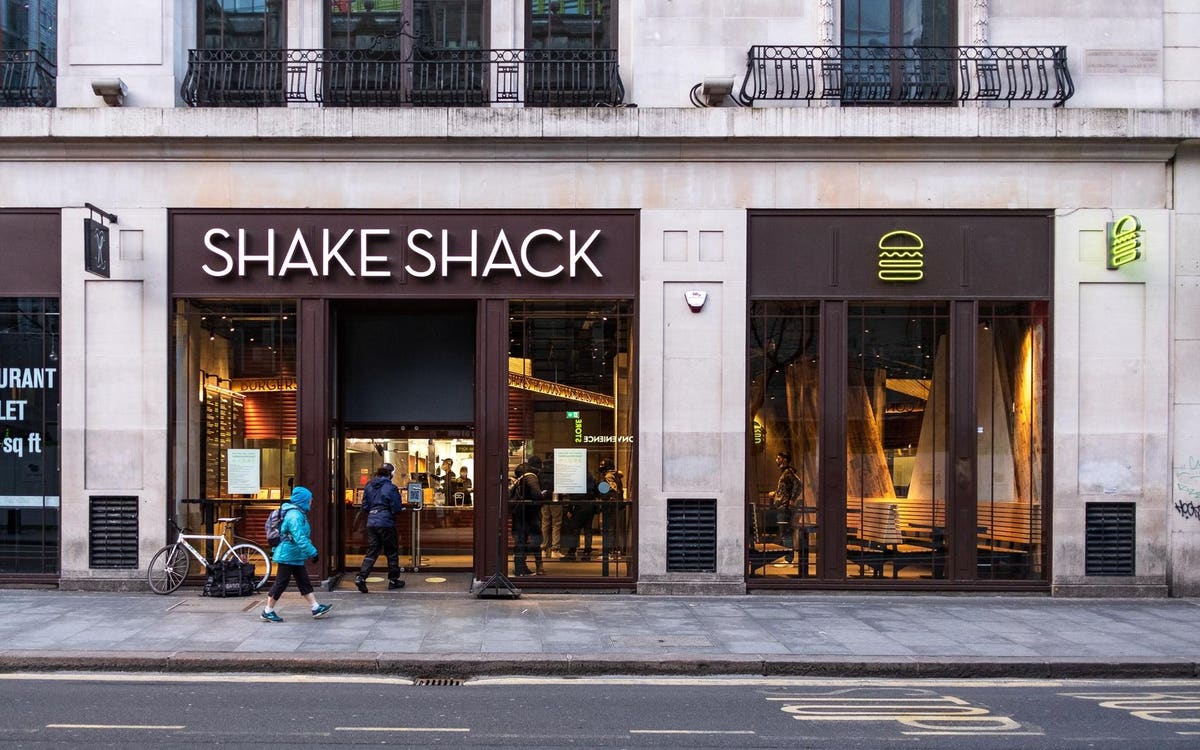