What’s cookin’ in and around Chicago? Here’s a closer look at one of the area’s delicious dishes you don’t want to miss.

Dana Heffernan has always had a passion for food. It started with his mother’s massive garden in Clinton, Wisconsin, that he would help tend as a kid during the summers.

But Heffernan didn’t seriously consider pursuing a culinary career until his late 20s.

At 28, Heffernan took a leap of faith and temporarily moved to Italy, where he traveled around working for free under various chefs.

The biggest challenges? The loneliness and language, he said.

“I was there completely by myself, so [I was] really learning how to navigate in a place where I really didn’t know the language when I first showed up,” Heffernan said.

While Heffernan worked to bridge the language barrier, he would watch others in the kitchen and try to mimic what they were doing.

After spending most of 2011 overseas, Heffernan returned stateside a year later and moved to Chicago, where he worked under some of the city’s best chefs, including John Hogan, Tony Montana and Pat Sheerin, before linking up with restaurateur Joe Carlucci, president of Carlucci Hospitality Group.

Heffernan’s journey through Tuscany in his late 20s inspired most of the menu at Carlucci Chicago, where he serves as the executive chef.

“I have numerous dishes on the menu that are things that I clearly remember from the beginning of my trip and just having those first bites and things like that that will completely stay with me the rest of my life,” Heffernan said.

His favorite is the Bobonato pasta with truffles.

The dish itself is rather straightforward. It’s cooked pasta tossed in butter and thrown into a parmesan wheel. At tableside, it’s mixed with prosciutto and basil, and then it’s topped on the plate with freshly ground pepper and shaved truffles.

“I thought that it would just be a great way to continue that tradition” with Carlucci, who served a similar pasta dish at other restaurants, Heffernan said, “and bring the kitchen out into the dining room.”

Not only is the creaminess of the butter and cheese a great complement to the saltiness of the prosciutto, the freshness of the basil and the earthiness of the truffles, but it also is an eye-catcher in the dining room.

“A little bit of theater at the side of the table is just wonderful,” Heffernan said. “And it really gives people a unique experience that’s different than things that have happened in the past.

“People love it. It’s one of those kind of jaw-dropping things, and you put it out on the side of the table, people all turn and look. It’s definitely something people are very interested in.”

Got a favorite dish from a Chicago-area restaurant? Let us know via email at: [email protected] 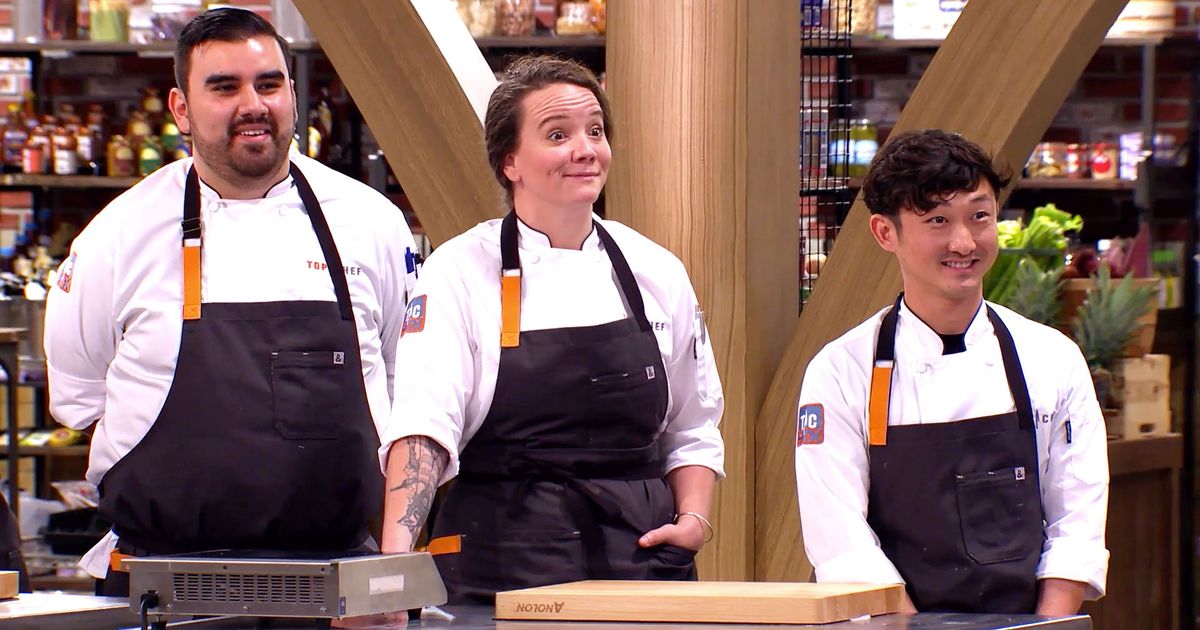