Infants who were given a taste of peanut, milk, wheat and egg from the age of three months had a lower risk of developing a food allergy at the age of three years than controls, reports a study by researchers from Karolinska Institutet in Sweden and the University of Oslo in Norway published in The Lancet.

Food allergies that can cause anywhere from mild to acute, life-threatening allergic reactions affect 2–5 percent of all children. Some studies have indicated that early introduction of allergenic foods, such as peanuts and egg, can reduce the risk of food allergies in susceptible children. However, evidence that it could be effective in children in general has been lacking.

The results show that children who received early tastes had a 1.1 percent risk of developing an allergic reaction to one of the introduced foods by the age of three, compared to a 2.6 percent risk among children who did not have early food introduction. This means that 63 children need to be exposed to early introduction of allergenic foods to prevent food allergies in one child.

The main contributing factor was the reduced risk of peanut allergy, the most common allergy in the study, which was 0.7 percent in the intervention group compared to 2.0 percent in the control group.

“This is a significant protective effect given that it involves a simple remedy,” says Björn Nordlund, research group leader at the Department of Women’s and Children’s Health, Karolinska Institutet, and specialist nurse at the Astrid Lindgren Children’s Hospital, where the Swedish part of the study was conducted. “Early introduction clearly reduced the risk of peanut allergy, an allergy that lasts a lifetime and that can cause serious reactions and anxiety that often impacts on quality of life.”

The study included 2,397 children from Norway and Sweden, who were randomly assigned to one of four treatment groups. In a previously reported part of the study, the researchers examined the effect of regular emollients from two weeks of age and/or early food introduction on atopic eczema, which is a risk factor for later food allergies.

One group received food introduction in the form of regular small portions of peanut butter, milk, wheat or cooked egg from the age of three months; a second group received the same plus moisturizing skin emollients; a third was given only the skin emollients; and a fourth received no specific treatment. All parents were urged to follow the national food introduction guidelines.

Peanut was introduced first, followed a week later by cow’s milk, then wheat porridge and egg. The parents were instructed to let their child taste the food at least four days a week alongside his or her regular nutrition, and then encouraged to continue giving the four foods as part of the child’s regular diet after the age of six months.

“We’re talking small amounts—a baby sucking a finger coated with peanut butter, say, or having a taste from a teaspoon,” explains Dr. Nordlund.

Over 80 percent of the infants attended follow-up until the age of three, at which point the presence of an allergy to one of the four foods was examined. Food allergies were diagnosed in 44 of the infants: 32 with peanut allergy, 12 with egg allergy and four with milk allergy.

Did not seem to affect breastfeeding

The Swedish National Food Agency’s advice on infant feeding suggests letting babies taste regular food from no earlier than the age of four months, as long as the amounts are small enough not to compete with breast feeding. The earlier introduction in the study does not seem to have affected breastfeeding—around 90 percent of the babies in all groups were still being breast fed by the age of six months.

The study identified no safety problems, and no serious allergic reactions caused by the early introduction were observed.

“To be on the safe side, we introduced peanuts on a visit to the clinic at three months of age, but that doesn’t seem necessary,” says Dr. Nordlund. “We saw no allergic reaction to the first taste of peanut in the babies, so it seems just as safe as the other foods in the study.”

The researchers say that their results support the hypothesis that the early and regular introduction of allergenic foods, rather than later introduction or avoidance, can reduce the risk of food allergies.

“Going by our results and other studies, we can say that it’s possible to lower the risk of food allergy by giving babies small portions of peanut butter regularly from the age of three months, and it also appears to be safe,” says Dr. Nordlund.

One limitation of the study is that the examined population had a slightly higher level of education and proportion of parents with allergies than the normal population. The researchers can’t conclude that it’s better to introduce allergenic foods at three months rather than four, since the time of introduction varied in the control group.

This document is subject to copyright. Apart from any fair dealing for the purpose of private study or research, no
part may be reproduced without the written permission. The content is provided for information purposes only.

Tetra Pak Unites With Start-Ups, Tech Companies and Academia To Accelerate Innovation for the Future of Food 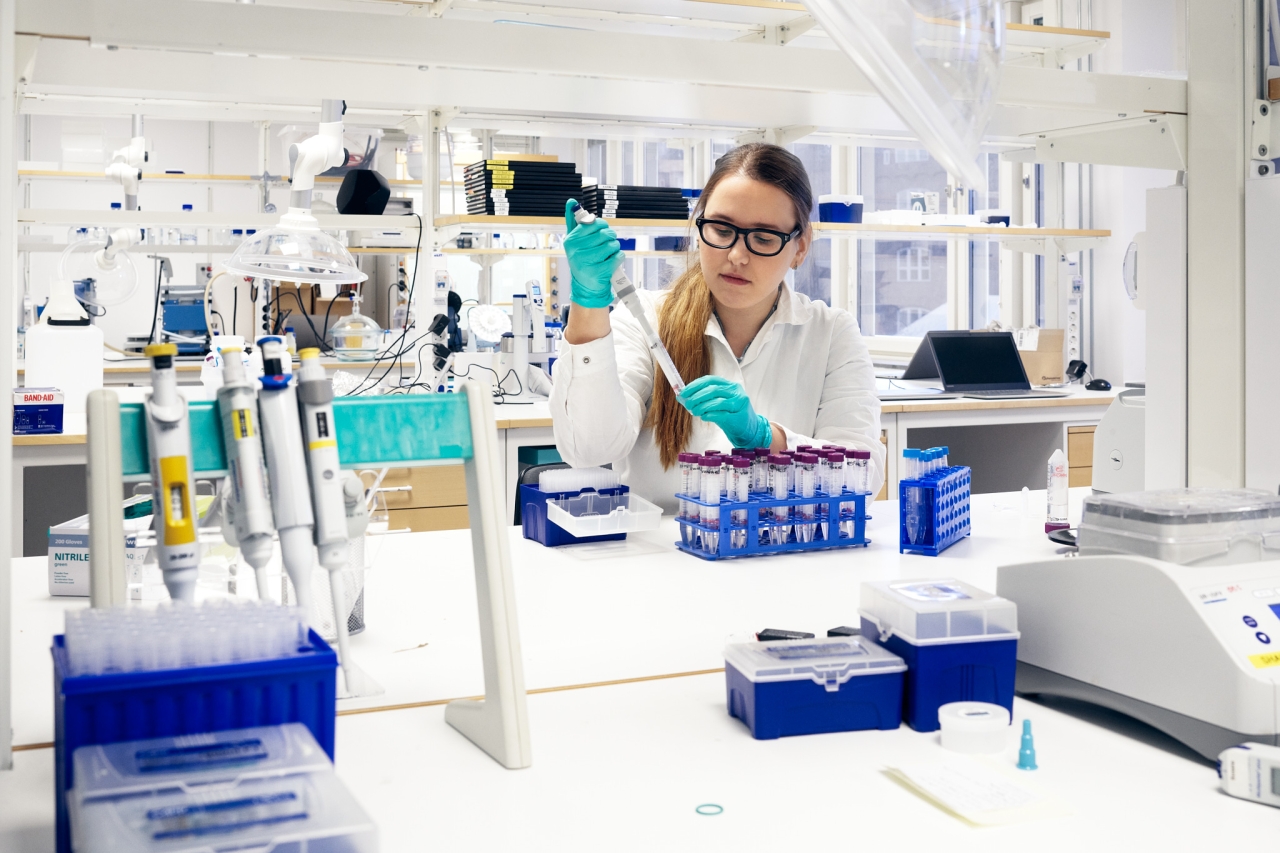