Now, as an urban survivalist in the kitchen, his culinary journey has led him to make 150 meals for the homeless population in downtown San Diego for Christmas.

SAN DIEGO COUNTY, Calif. — A local chef inspired by his own recovery from drug addiction is blending his passion for cooking to support those that may resonate with his experiences.

On Christmas day, Chef Michael Wray supported a community he was once a part of. A first season reality show “Hell’s Kitchen” winner with Gordon Ramsey, he is coming out of what was essentially a journey to hell and back.

“It opened up so many doors and job opportunities. I could do whatever I wanted and be successful,” said Chef Wray.

However, his success was put on hold. Chef Wray had to turn down the opportunity of working for Ramsey after an addiction to prescription opiates derailed many of his culinary ambitions.

“I had scoliosis and surgery and got hooked on pain medications and was on it ever since. I’ve always had an addiction. I had 30 pills a day of Vicodin habit at the time. I’m grateful I’m alive today,” said Chef Wray.

On top of that, Chef Wray’s daughter died shortly after birth, sending him into another spiral of drug abuse.

“I got to hold her until you can feel her soul leaving. Trixie Go-go was her name,” said Chef Wray.

He’s been in rehab numerous times and was living on the streets.

He hasn’t relapsed in 10 years. Now, as an urban survivalist in the kitchen, his culinary journey has led him to make 150 meals for the homeless population in downtown San Diego for Christmas.

“I try to put love into everything I made. Anybody who is on the streets deserves that perfection,” said Chef Wray.

“I’m so proud of him. I remember 2 years ago he talked about wanting to do this. Here we are, Christmas day, biggest Christmas gift ever,” said Chef Wray’s friend, Mandy Gonzaelez.

“I’m really trying to give back by going out there and handing out food. I want to help people out and make an impact in other people’s life because so many people have helped me,” said Chef Wray.

He is working on his non-profit called “To Hell and Back” which will help those in the restaurant industry and beyond navigating drug addiction and recovery.

WATCH RELATED: The New Year will ring in a slew of new laws throughout California (December 2021)

The Best New Restaurants in Miami 2021

Tue Dec 28 , 2021
In December 2020, Miamians sent out a collective wish to the universe that the ensuing year would be better. With a vaccine promised, many of us thought 2021 simply had to be better and we would go from our “new normal” to just plain-old “normal.” One year later, despite new […] 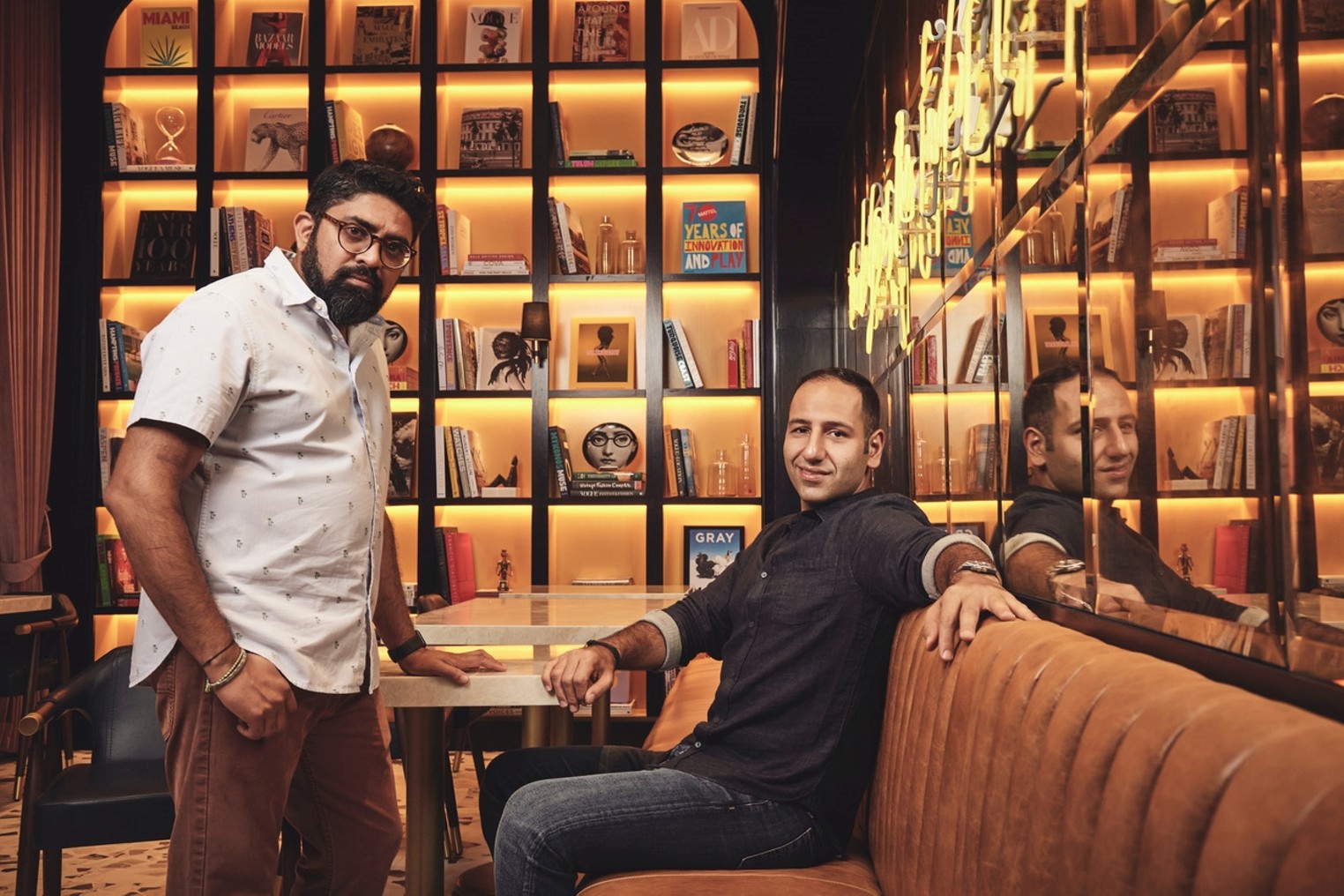