CINCINNATI — Cincinnati chef Kymberly Wilbon has a unique responsibility for the city’s most important week of professional football since 1989.

Wilbon, the chef and owner of The Passion Plate, is preparing lunch and dinner meals through Friday for more than a handful of Cincinnati Bengals players as the team prepares for Sunday’s AFC championship game in Kansas City.

Nutrition is serious business for Wilbon’s seven NFL clients who rely on the healthy meals before and after practice at Paul Brown Stadium.

“It says a lot when they get off a plane and they text me and they want food,” Wilbon said. “That means a lot to me. They trust me and that’s the food that they want.”

Wilbon, who has cooked for a number of Bengals players over the past 11 seasons, looked up at her nearby whiteboard in Findlay Kitchen late Wednesday morning.

A mixed grill of steak, salmon, shrimp, sweet potato, Brussels sprouts and green beans were being prepared at that moment in the kitchen.

Sometimes, there is meal prep for up to 15 Bengals players during the season.

“We know that NFL means ‘not for long’ so they understand the importance of nutrition,” Wilbon said. “Sam (Hubbard) likes to call it ‘The fuel’ and it is.”

Lunch was scheduled for 12:15 p.m. Wednesday at Paul Brown Stadium and meticulous details such as the direction of the green beans in the meal container were articulated before the food was set to be delivered a mile-and-a-half away.

“Sam’s sweet potatoes are in a different container,” Wilbon mentioned to a staffer. “We need green beans for Jessie.”

Hubbard and Bates have known Wilbon for the longest amount of time and the rapport is significant.

“Sam was eating differently last season than he is this season so we talk about it,” Wilbon said. “And if Jessie wants something that he hasn’t had in a while he’ll text me and we’ll talk about it. Or I’ll tell him, ‘I really think that we should not have that in the beginning of the season. Let’s have it later on in the season.'”

Lobster, mashed potatoes, steak and asparagus is a favorite meal for Bates while Hubbard enjoys bruschetta chicken, couscous and broccoli with pepper.

“Her consistency and ability to provide me healthy meals and fuel throughout my whole career allowed me to develop into the player I am and I feel good all the way to the end of the season,” Hubbard said.

“I don’t think I’d be able to do it without her or be here today without her so I owe her a lot to my success and a lot of my teammates’ success.”

The expectations are significant for the chef and the clients.

Wilbon cooks for the Xavier University men’s basketball team and has worked with soccer star Rose Lavelle and Cincinnati Reds players, too.

“In a restaurant you have a connection to the food because when you’re a line cook you put the food out, you see the server taking it,” Wilbon said.

“But, here the connection is different because you put the food in a container and it goes. But what we and what my staff has learned is how to still put that love and that passion and that connection into this container.”

That enthusiasm for healthy food is evident throughout the entire season. Wilbon carefully prepares each meal specifically for each player.

“It’s absolutely a trust factor,” Wilbon said. “And it’s built on respect, definitely communication and me having the tough skin if I do something and they don’t like something then for them to be able to communicate and tell me because that makes me a better chef.”

The “fuel” has been a key ingredient to the Bengals re-writing the franchise’s playoff history and being on the cusp of a third Super Bowl.

“I’m just so happy for them,” Wilbon said. “Can you actually believe it? And some fans, some people that were talking so many negative things. This is a good time. I’m very proud of them. I’m proud to be a part of their lives, too.”

RELATED: Bengals gear selling out fast: What you can get on a budget
RELATED: Social media data shows most of U.S. cheering for Bengals in playoffs

Nikolaj Coster-Waldau On A Taste Of Hunger, A Chef's Passion, And The Joys Of Peeling [Interview]

Mon Jan 31 , 2022
Coster-Waldau learned an important tip for preparing professional-level foods at home:  “There’s a couple of tricks, but it’s funny because one thing that I did learn was that the guy, his name was Bo, who did all our dishes — incredible chef — but he was saying, ‘Listen, you have […] 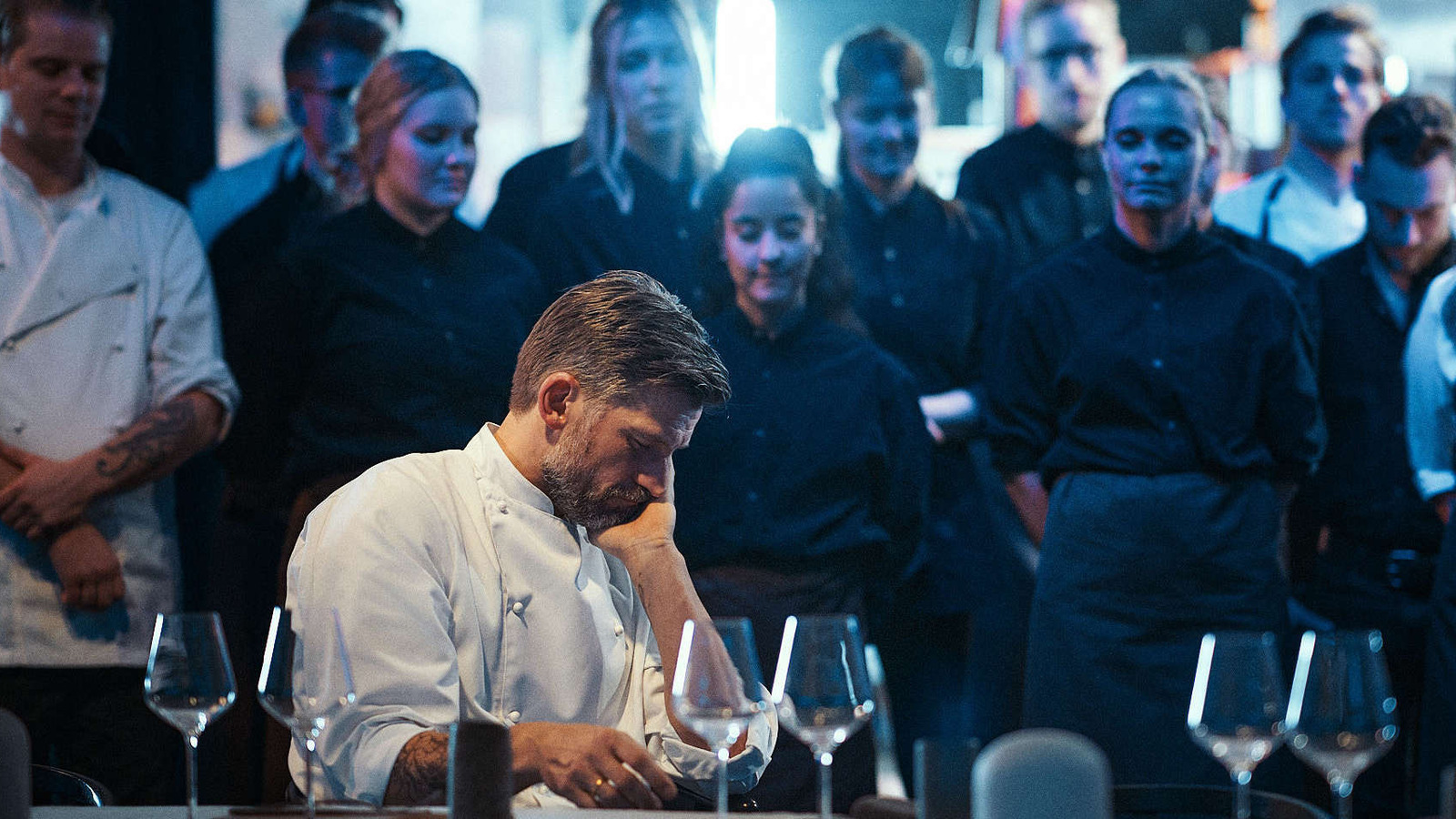