Chef Paolo Dungca learned how to make fresh pastas working at Alexandria fine-dining destination Restaurant Eve before it closed in 2018. “Every time that was on my list of prep, it felt very therapeutic. It’s just something I fell in love with,” he says. Pasta-making has remained a passion, even as Dungca went on to work at Kaliwa and Bad Saint, and recently partnered in fast-casual Filipino restaurant Pogiboy. His latest project, Piccoletto, combines the best of both worlds, incorporating Asian flavors with Italian-style fresh pastas—all under $8 a bowl. The small counter-order spot, which shares a kitchen with Pogiboy inside downtown DC food hall the Block, quietly opened over the weekend for a practice run but will make a more official debut on February 2.

Dungca previously experimented with Asian-Italian fusion as chef at Erik Bruner-Yang’s ABC Pony in Navy Yard, which recently closed. The menu of Piccoletto (meaning “little one”) is short and sweet—just four bowls of pasta and a handful of other dishes. Mafaldine ribbons are cloaked in a creamy mentaiko (cod roe) sauce with nori and black sesame, while tagliatelle is combined with sesame, peanut butter, and chili crisp.

Non-pasta dishes include a fried calamari in the style of Taiwanese popcorn chicken with a shio koji ranch dipping sauce, as well as meatballs in spicy pork ragu served with a garlic bread-like Chinese cruller. You’ll also find some fun sweets that don’t fit into any particular category, including banana pudding and ube milk tea. (See the full menu below.)

Dungca also has a more upscale project in the works: a modern Filipino tasting menu called Hiraya (named after a TV series meaning “the fruit of one’s hopes and dreams and aspirations”). The chef hosted some pop-ups for the concept last year with the goal of opening a permanent restaurant. Finding the right space, however, has been harder than anticipated, so he’s bringing the pop-up to an upstairs space at the Block on weekends beginning sometime in February.

Dungca says the menu—about eight courses around $95—draws from his Filipino family’s recipes but with “my own spin.” For example, a cassava cake that his aunt always makes for family gatherings gets a savory treatment with crab fat lardo and ikura. Meanwhile, Filipino staple adobo gets a twist with black garlic, squab, and roasted beets.

“We’ll see how the Filipino purists take it,” Dungca says. “It’s definitely not your mom and pop Filipino, but I’d like to think the flavors are there.” 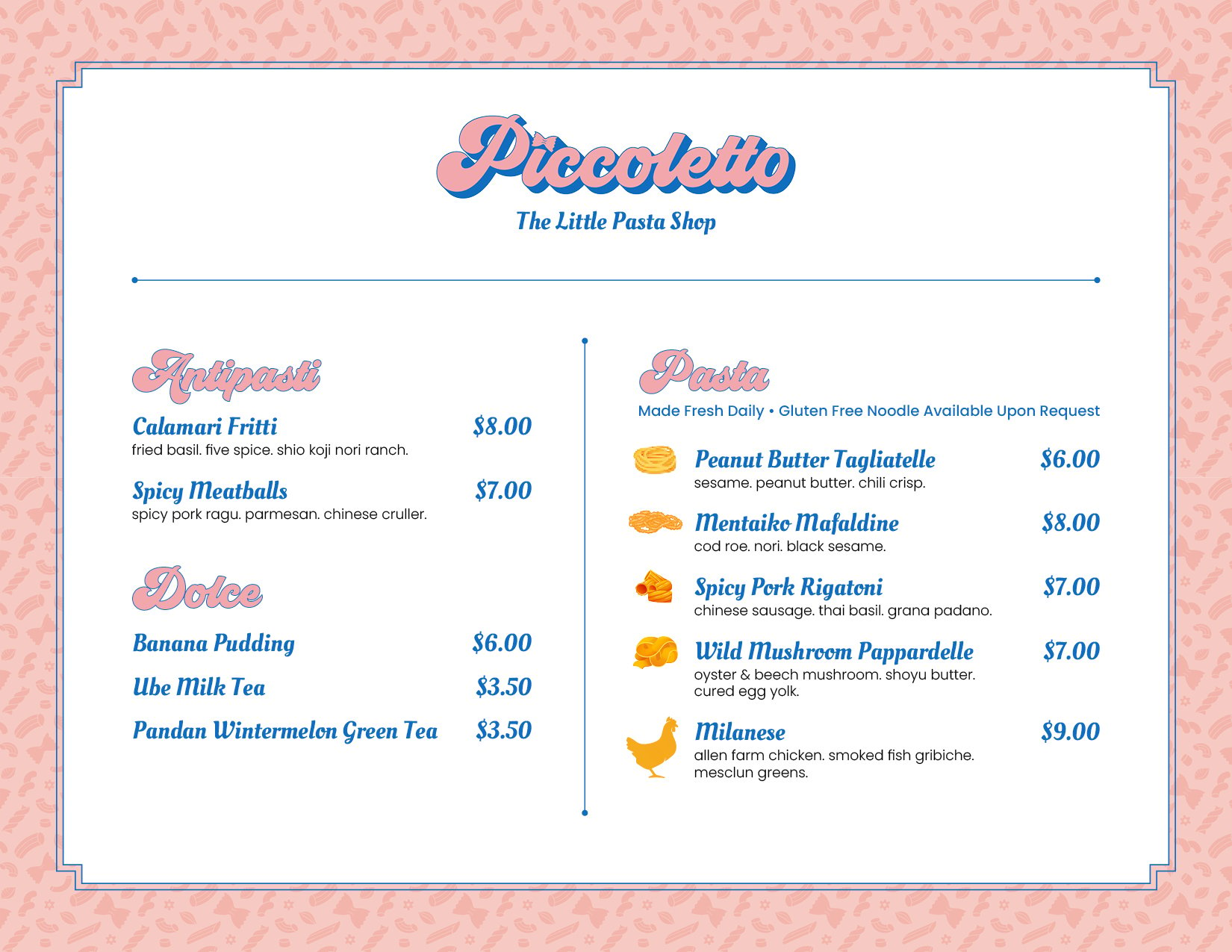 Jessica Sidman covers the people and trends behind D.C.’s food and drink scene. Before joining Washingtonian in July 2016, she was Food Editor and Young & Hungry columnist at Washington City Paper. She is a Colorado native and University of Pennsylvania grad.

Here's what's on the menu

Sat Jan 29 , 2022
CINCINNATI — Cincinnati chef Kymberly Wilbon has a unique responsibility for the city’s most important week of professional football since 1989. Wilbon, the chef and owner of The Passion Plate, is preparing lunch and dinner meals through Friday for more than a handful of Cincinnati Bengals players as the team […] 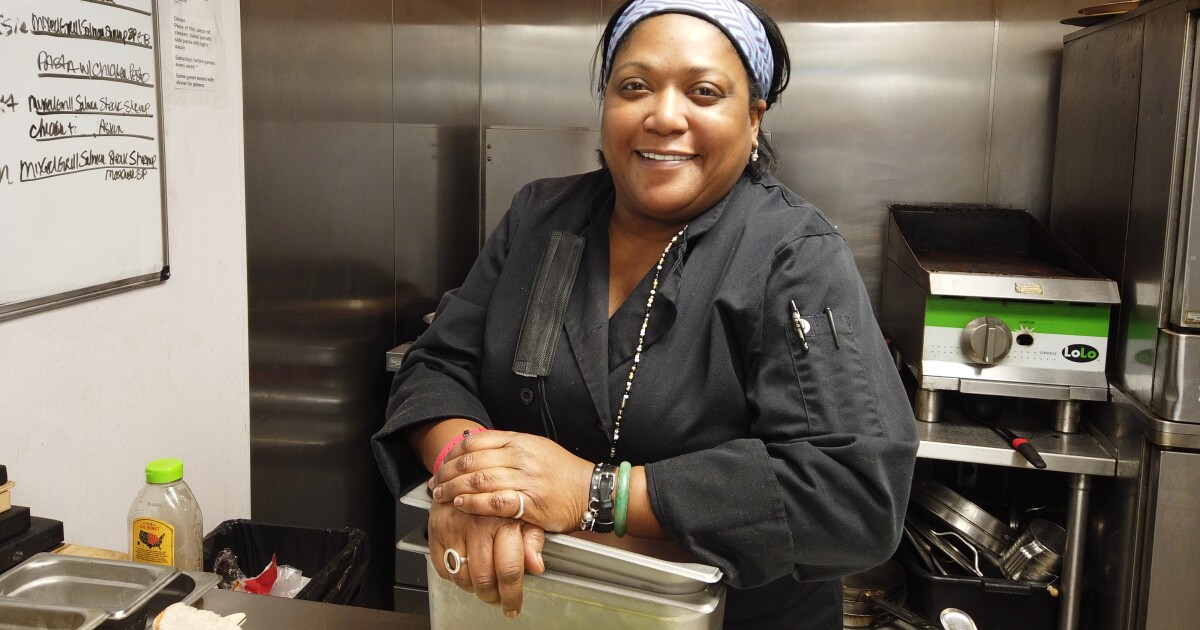