“Top Chef” host Padma Lakshmi defended the Bravo reality series’ decision to set the upcoming 19th season in Houston, responding to critics who were upset the show would pick the state of Texas amid the massive outcry over its heavily restrictive abortion bill.

“Texans are up against so much right now- a hateful anti-abortion bill, erasure of voting rights, and a humanitarian & Constitutional crisis at the border. Houston is one of the most diverse cities in the U.S. Its govt & the majority of its ppl oppose @GovAbbott‘s heinous bills,” Lakshmi wrote on her Twitter page on Wednesday. “Our show highlights the small businesses that hire the very same women, BIPOC ppl & low-income folks that these laws harm most.”

On Tuesday, “Top Chef” announced that the 19th season of popular cooking competition series would be filming in Houston, its fourth time filming in the state of Texas. Previous seasons have gone to San Antonio, Dallas and Austin. Shortly after the announcements, some “Top Chef” fans criticized the show for choosing a Texas city, arguing that the money generated would help the Texas government, which is responsible for the controversial bill that restricts abortion after only six weeks.

“I cannot think of a more perfect pairing than ‘Top Chef’ and the City of Houston. Both represent a celebration of cuisine, culture and innovation,” said Houston Mayor Sylvester Turner in a statement on Tuesday. “We are proud of the diverse community and unique heritage that makes our city such a hot culinary destination — from classics like Tex-Mex and barbecue to local inventions like Viet-Cajun and Japanese Tapas. As any ‘Top Chef’ contestant will tell you, the best food is born out of passion, and Houstonians exemplify this idea with every dish we create.”

The season will premiere next year.

“Top Chef’s” stance is in stark contrast to that of David Simon, who said he would not film in the state over the law. Simon said he was working on a Dallas-set project and is looking for other locations.

Mon Sep 27 , 2021
The contestants for the forthcoming series of The Great British Bake Off have been announced. Among the bakers introduced in this year’s series are a software developer from Kent, a retired nurse and midwife, and a Met Police detective. The series is set to return on 24 September, with Paul […] 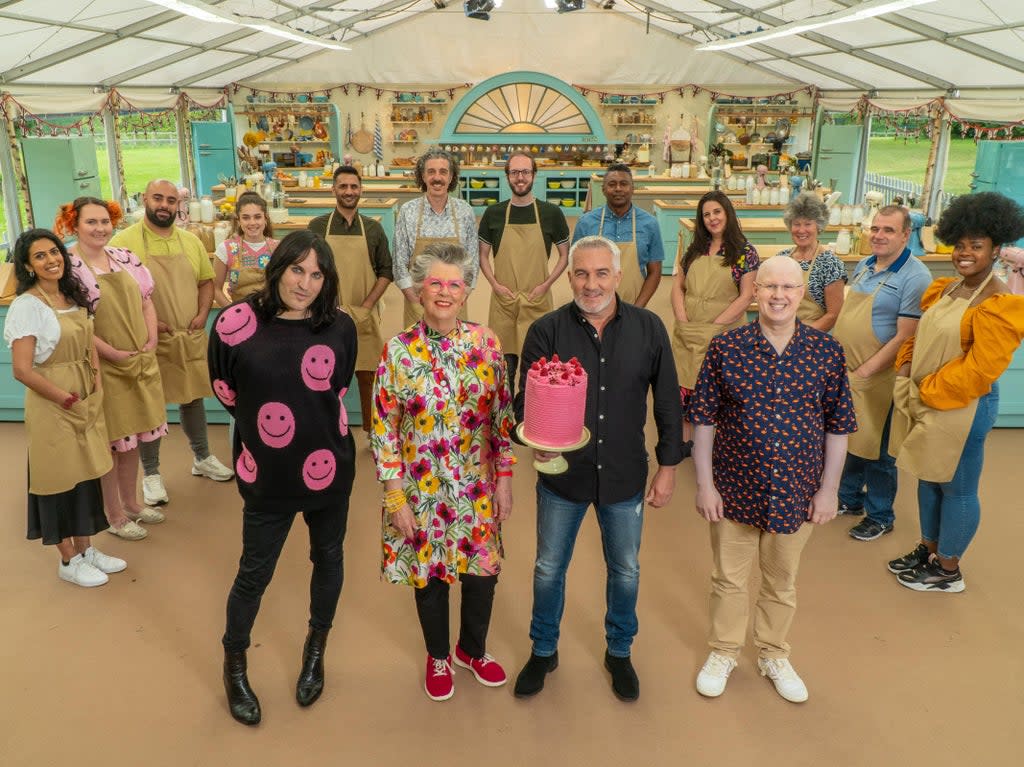