After safely and successfully filming its most recent season last year in Portland, Ore., “Top Chef,” Bravo’s Emmy-winning culinary competition, has moved to Houston for Season 19. Production has begun there, and the show will premiere next year.

Padma Lakshmi, Tom Colicchio and Gail Simmons are all returning to adjudicate the new group of cheftestants. Also coming back will be a variation of last season’s “Top Chef” all-star judging panel, in which alumni of the show joined its bubble as guest judges and mentors. The idea was born out of pre-COVID vaccine necessity, but proved to be popular with the show’s fans. Tiffany Derry, Hung Huynh, Stephanie Izard, Melissa King, Kristen Kish, Kwame Onwuachi, Sam Talbot, Brooke Williamson and Claudette Zepeda are among the alumni who will appear on “Top Chef’s” 19th season, with more names to be announced later.

Houston chef Dawn Burrell, who was a runner-up last season, will also appear as one of the returning alumni.

Season 9 of “Top Chef” filmed in several cities in Texas — Austin, San Antonio and Dallas — but did not go to Houston. In a Variety story earlier this year about producing “Top Chef” during the pandemic, Bravo executive Matt Reichman said the “Top Chef” braintrust — network executives, the show’s producers and its production company, Magical Elves — scout cities years in advance, in “a never-ending cycle” of preparation.

Bravo provided a statement from Sylvester Turner, the mayor of Houston, about the show’s arrival there. “I cannot think of a more perfect pairing than ‘Top Chef’ and the City of Houston. Both represent a celebration of cuisine, culture and innovation,” he said. “We are proud of the diverse community and unique heritage that makes our city such a hot culinary destination — from classics like Tex-Mex and barbecue to local inventions like Viet-Cajun and Japanese Tapas. As any ‘Top Chef’ contestant will tell you, the best food is born out of passion, and Houstonians exemplify this idea with every dish we create.”

According to Bravo, “Top Chef” will once again film under “CDC guidance, all state and local orders, as well as NBCUniversal’s own safety guidelines.”

Sat Sep 25 , 2021
“Top Chef” host Padma Lakshmi defended the Bravo reality series’ decision to set the upcoming 19th season in Houston, responding to critics who were upset the show would pick the state of Texas amid the massive outcry over its heavily restrictive abortion bill. “Texans are up against so much right […] 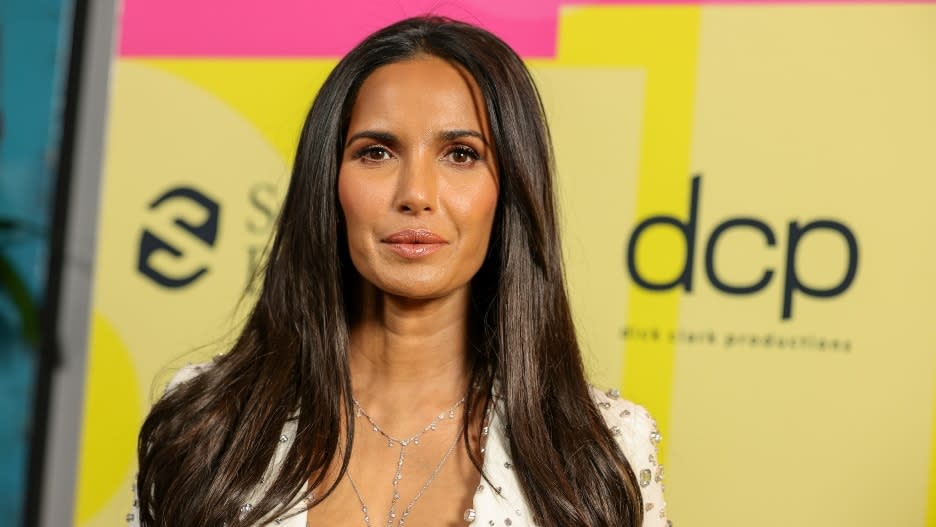